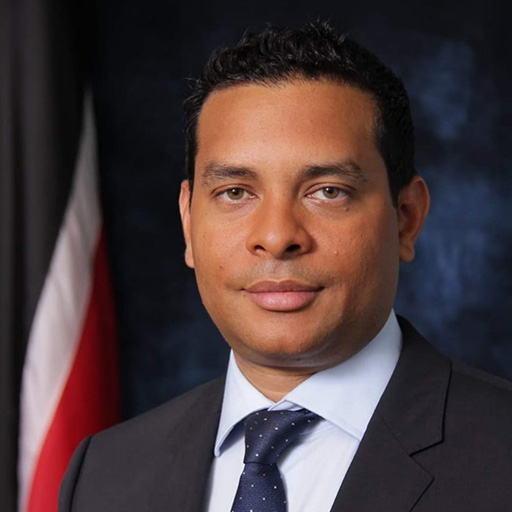 Senator the Honourable Randall Seth Mitchell is the Minister of Tourism, Culture and the Arts. He was born and raised in San Fernando and first entered the Parliament in 2015 as the elected representative for San Fernando East.

He was made a member of the Cabinet and has served as Minister of Public Administration, Minister of Housing and Urban Development, and Minister of Tourism before the merger of the Culture and Arts portfolio with Tourism in 2020. 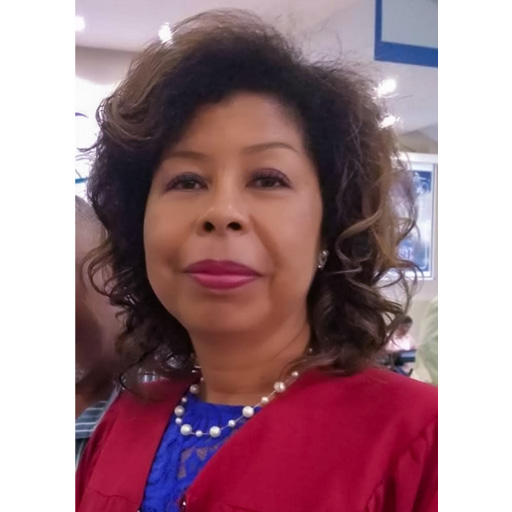 Her many years of experience has made her well versed in research, planning and project management. Mrs Thorne-Mora Quinones is a graduate of the Henley Management College/Brunel University, the University of the West Indies and the George Washington University. 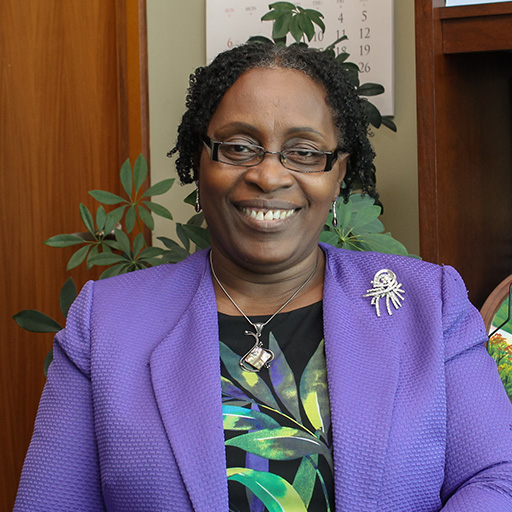 Mrs. Esther Inniss has been in the public service for over 35 years where she held a variety of positions. In June 2019, she was appointed as Deputy Permanent Secretary. In this role, she provides advice and support to the Permanent Secretary; she also helps find creative solutions to problems and strengthens decision making.

Mrs. Inniss’ prolific career has made her proficient in leadership and management. She holds a B.Sc. In Management Studies, a Post Graduate Diploma in Mediation and a Masters in Mediation Studies, all attained at the University of the West Indies.

No comments to show.

No archives to show. 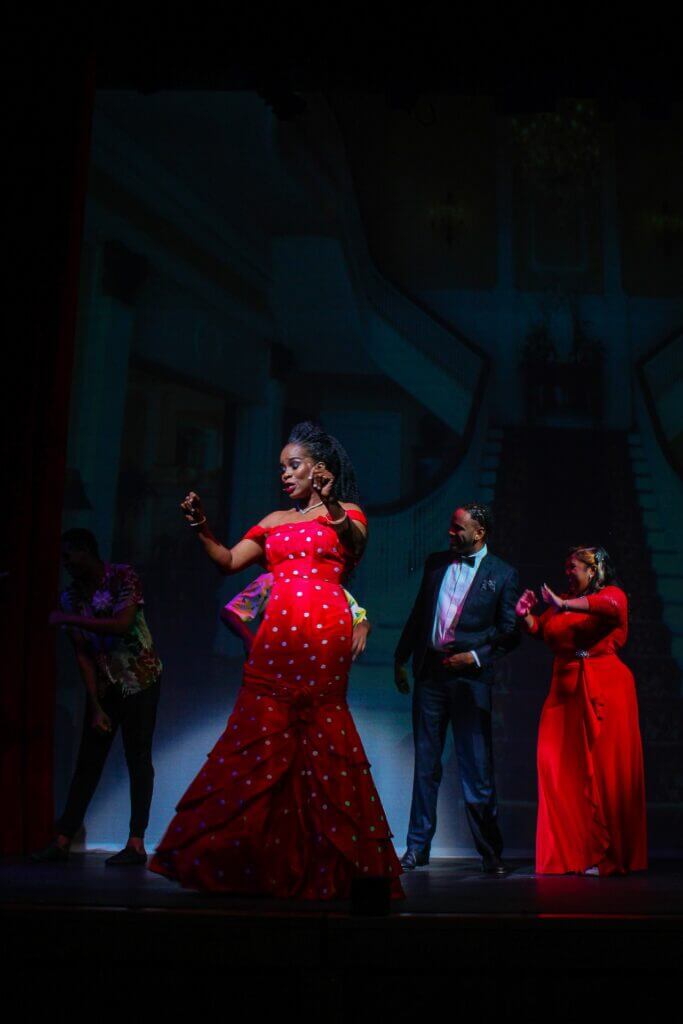 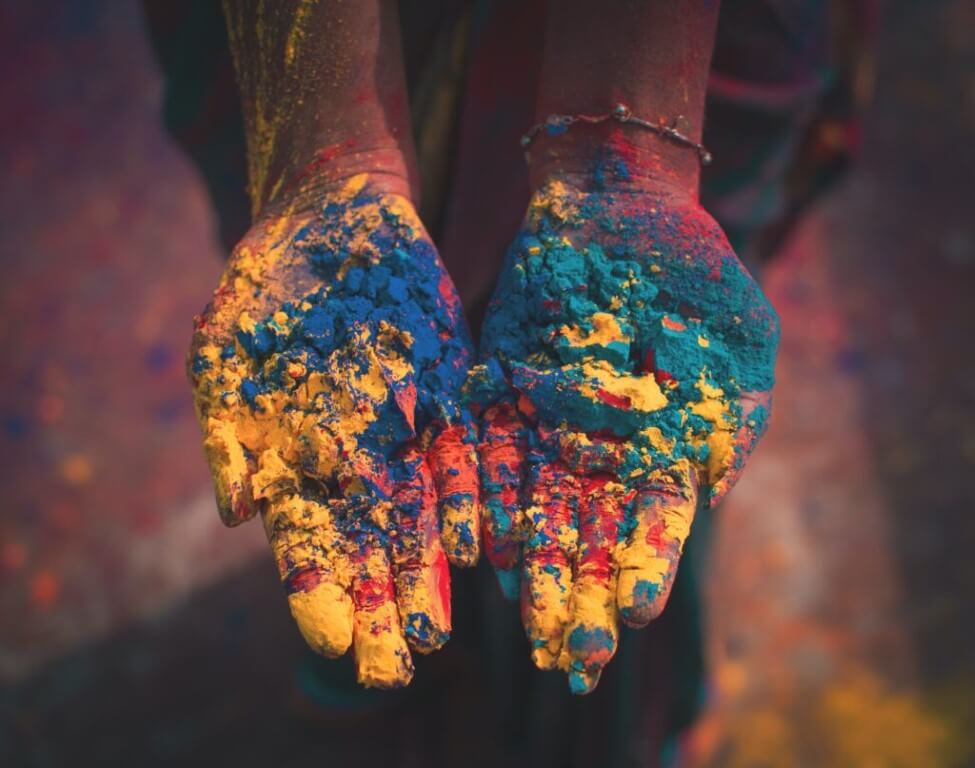 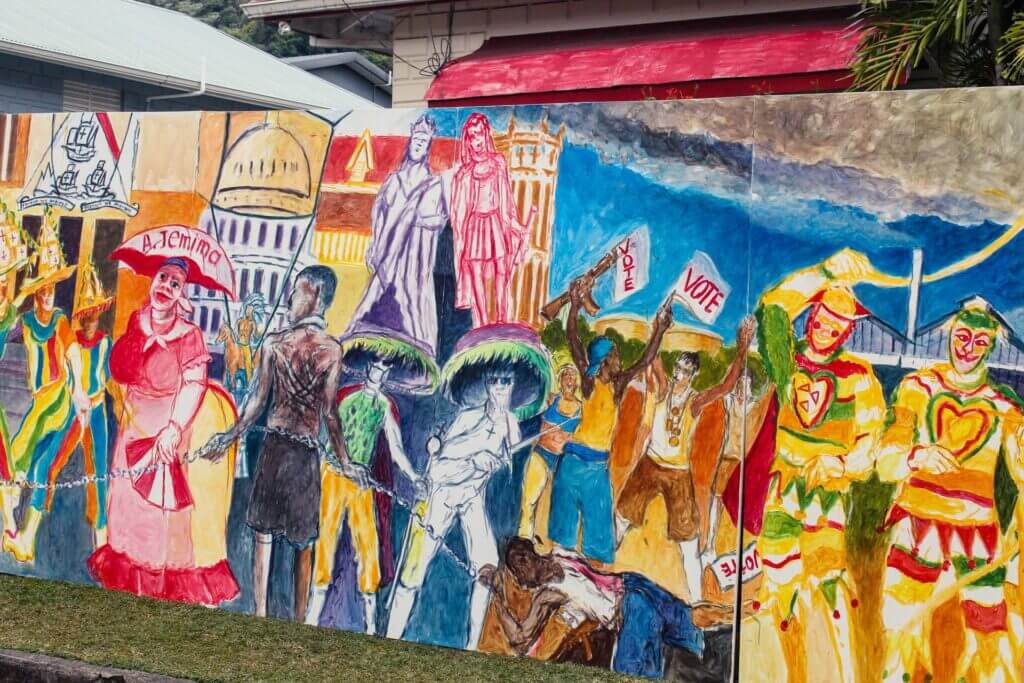 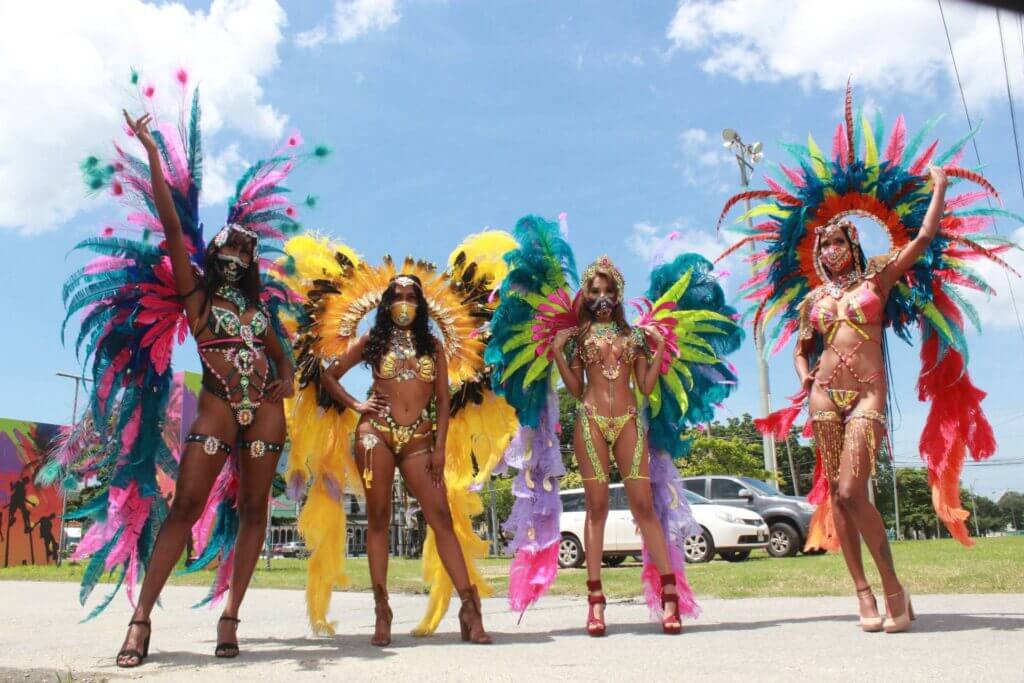 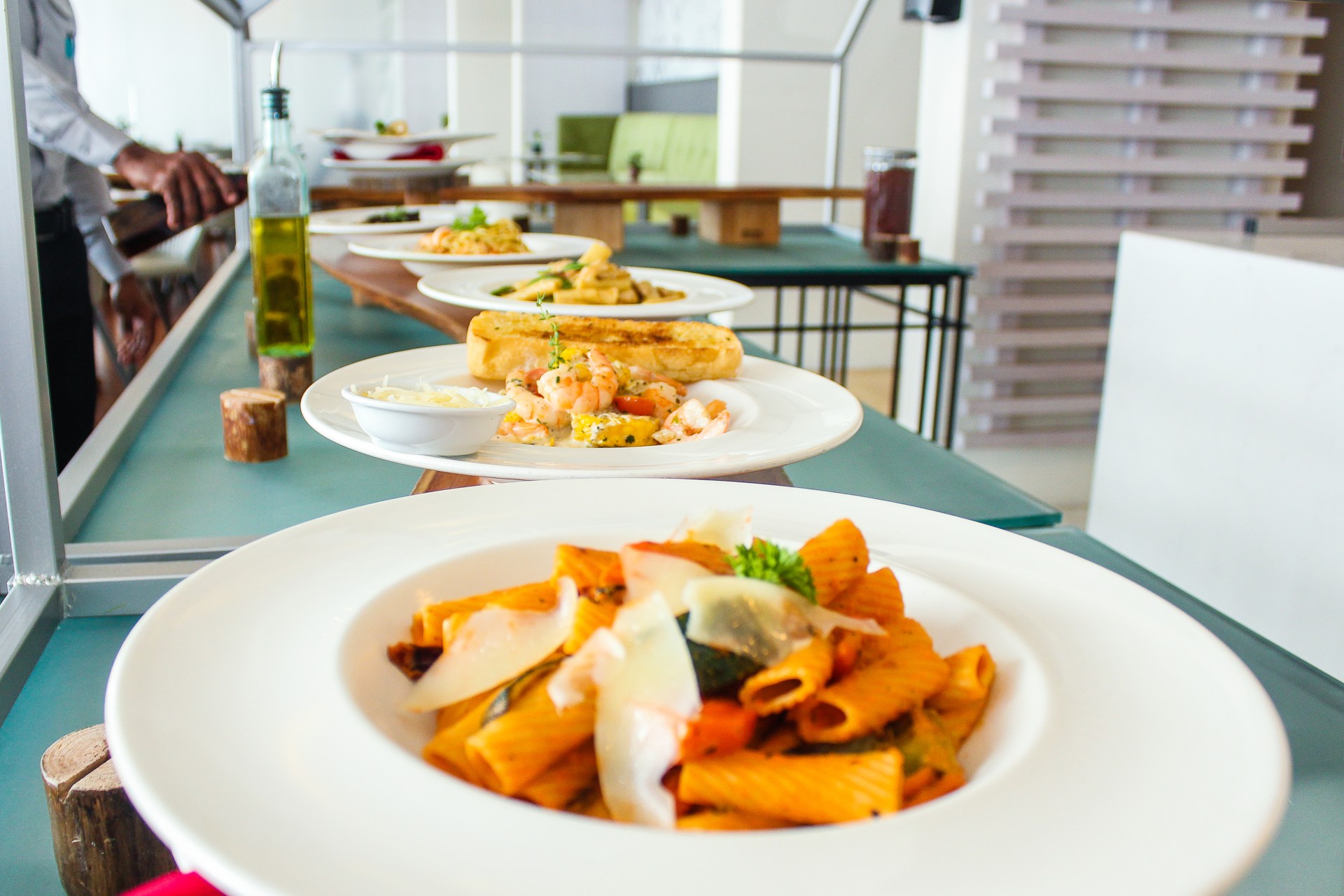 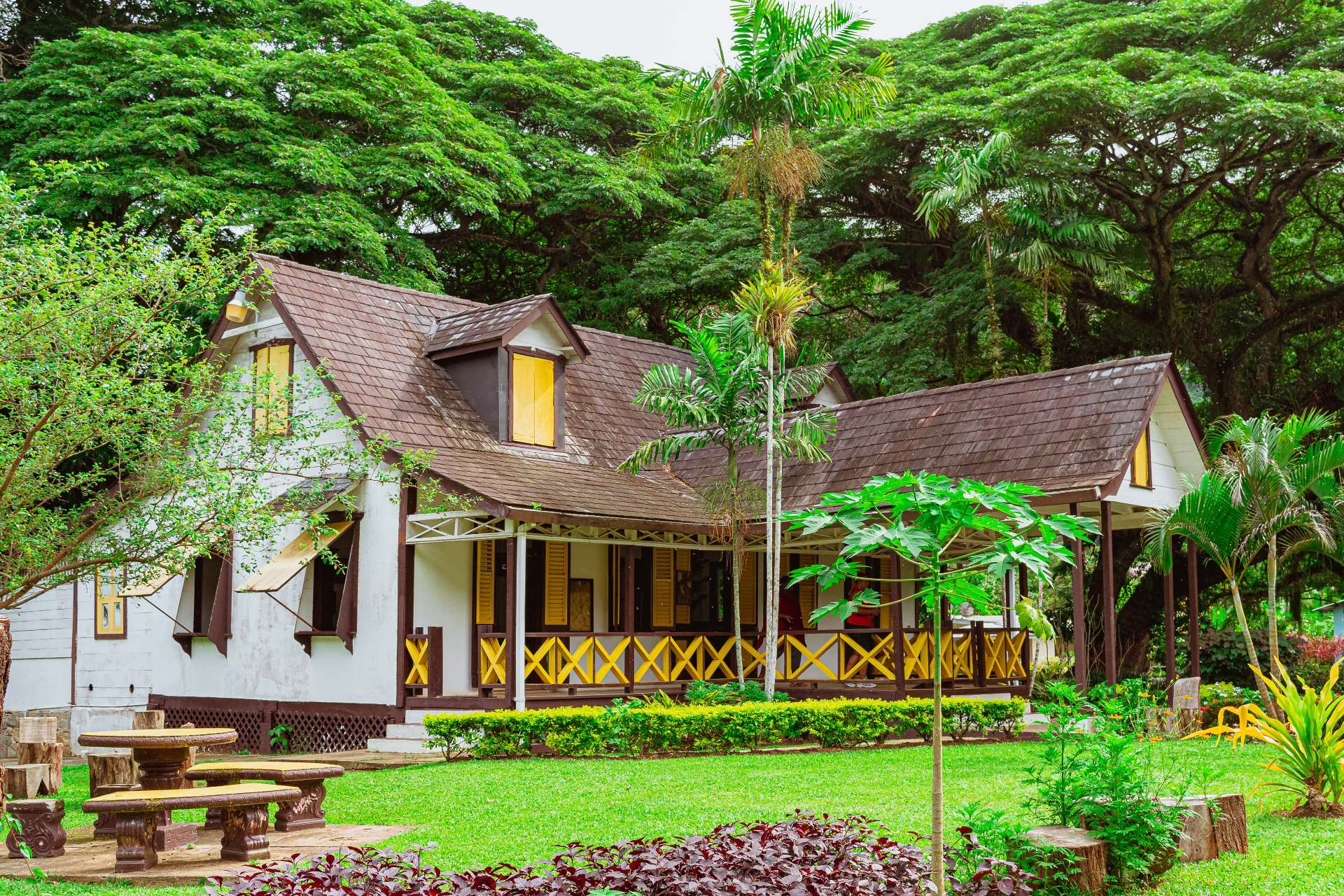 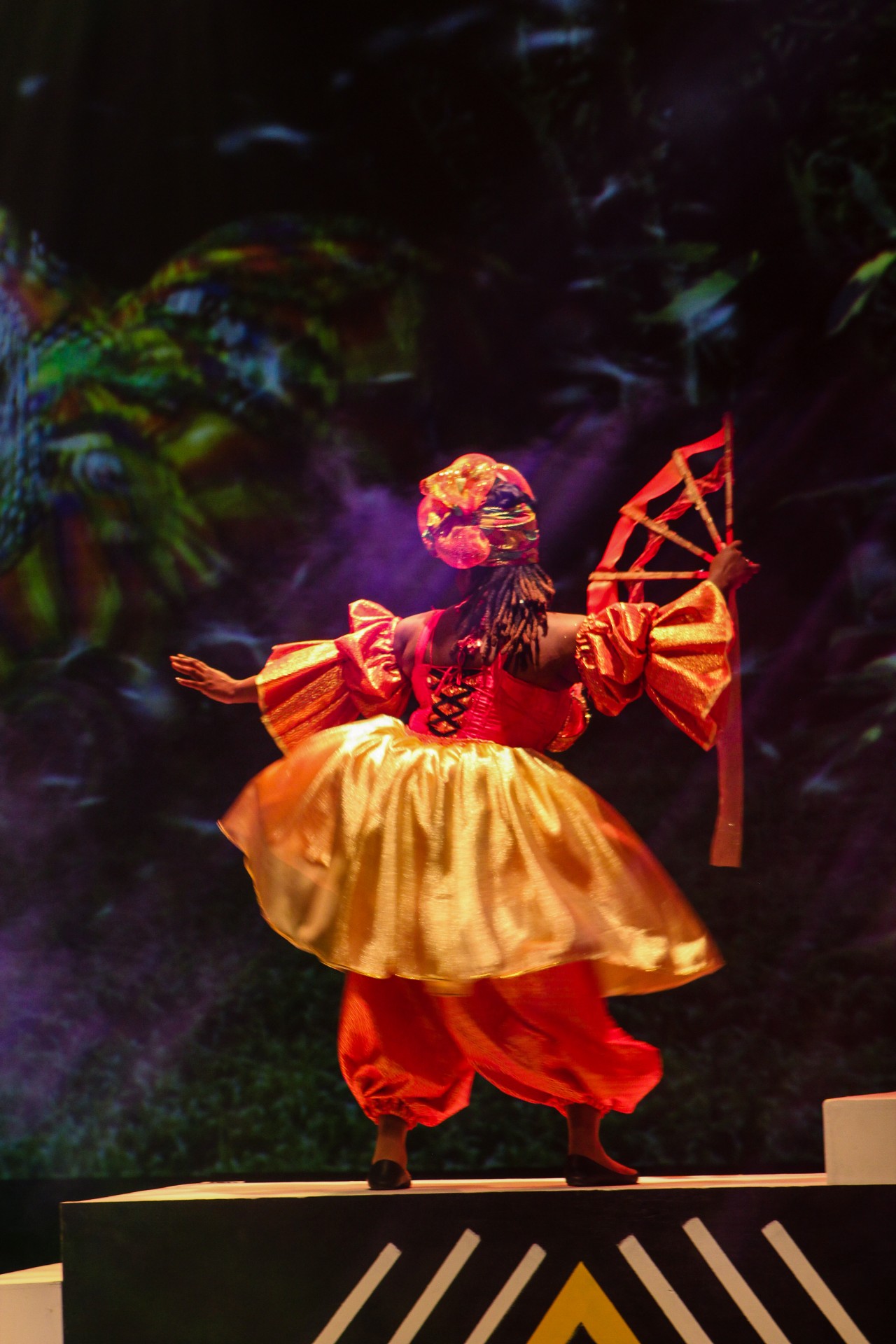